Dolly Jørgensen (Luleå University of Technology, Sweden; ESEH President) muses on the theme of this year’s ESEH conference – only two weeks to go! – and The White Horse Press’s first ever special virtual edition. 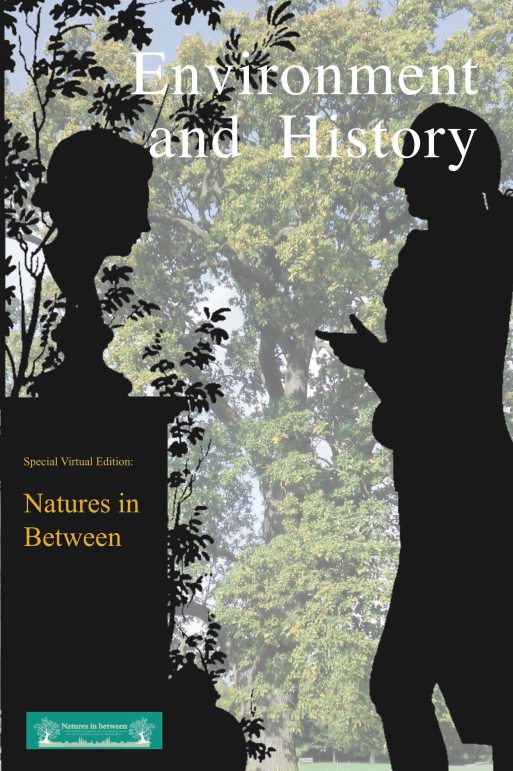 The continent of Europe is filled with borders. There are 48 countries (even more if you divide the UK into constituent nations) that attempt to co-exist on the little over ten million square kilometres of territory. Historically we know that these borders have been contested over and over again: from the great expansion of the Roman Empire 1,000 years ago to the creation of the USSR and its eventual dissolution, from the Norman Conquest of England to the two World Wars.

Croatia, the location of the European Society for Environmental History 2017 biennial meeting, has been a perpetually caught up in border struggles – at different points in its history Croatia has been part of the Rome Empire, Ottoman Empire, Hungary, Austria-Hungary, Yugoslavia, as well as an independent kingdom and modern country. No place in Croatia is located more than seventy kilometres from an international border. It is no wonder, then, that when a group from Croatia offered to host the ESEH 2017 meeting, they chose a theme to highlight that history: ‘Natures in between. Environments in areas of contact among states, economic systems, cultures and religions’. The organisers wanted to push environmental historians to think about the consequences of borders and other areas of contact.

As President of ESEH, I was pleased that Environment and History decided to make a special virtual issue to highlight papers on this theme. Nature has often been caught in between – captured as a bystander in social, religious, ethnic, and ideological conflict and contact. Species like the prickly pear in Madagascar from Middelton’s study in this collection and the wildflowers-turned-weeds in Clayton’s work stress that zones of contact involve more than the human, even if unintentional. Nature has also been intentionally harnessed at meeting points to fulfill human needs, whether those needs were physical (as in the colonial reshaping of rivers discussed by Beattie and Morgan in this collection) or ideological (as shown by Zeisler-Vralsted’s analysis of the Volga River in this collection). The historical legacies of contact and conflict leave us at times with a Nature pressed in between.

At the same time, Nature in those in-between places is not helpless. Nature may in fact have a heyday with the disturbed spaces created by humans for entirely other purposes, as evidenced in Coates’ investigation of militarised landscapes. Nature should not be portrayed as only a victim in the exchanges zones built for humans.

In envisioning what happens at points of contact, the program for ESEH 2017 in some senses turns the theme ‘Nature in between’ on its head, emphasising instead how humans may be the ones caught in between. From the keynote lecture by Rob Nixon, who has stressed the slow environmental consequences of modernity, to a plenary panel on ‘Trespassing. Environmental history and the challenges of migrations’, these histories have immediate relevance for ongoing social and environmental dilemmas. At the conference we will be challenged to think about exchanges of resources, ideas, people, and species over the long history of Europe and beyond and how that places both us and Nature in tough spots.

I will close by challenging the theme to claim that Nature is not in between, but rather all-encompassing. Nature may be squeezed by humans in some ways, but that chokehold inevitably affects us. This is why attempts to downplay the risks of climate change to humans and other existing species is dangerous. Nature as an abstract entity will survive everything, but the specific Nature that makes our lives possible may not. Nature may be stuck in between political and ideological struggles in the twenty-first century, as it has for millennia before that, but in the end, Nature is the one without borders.