Statement by the ESEH executive on racism and discrimination, wholeheartedly supported by the White Horse Press. 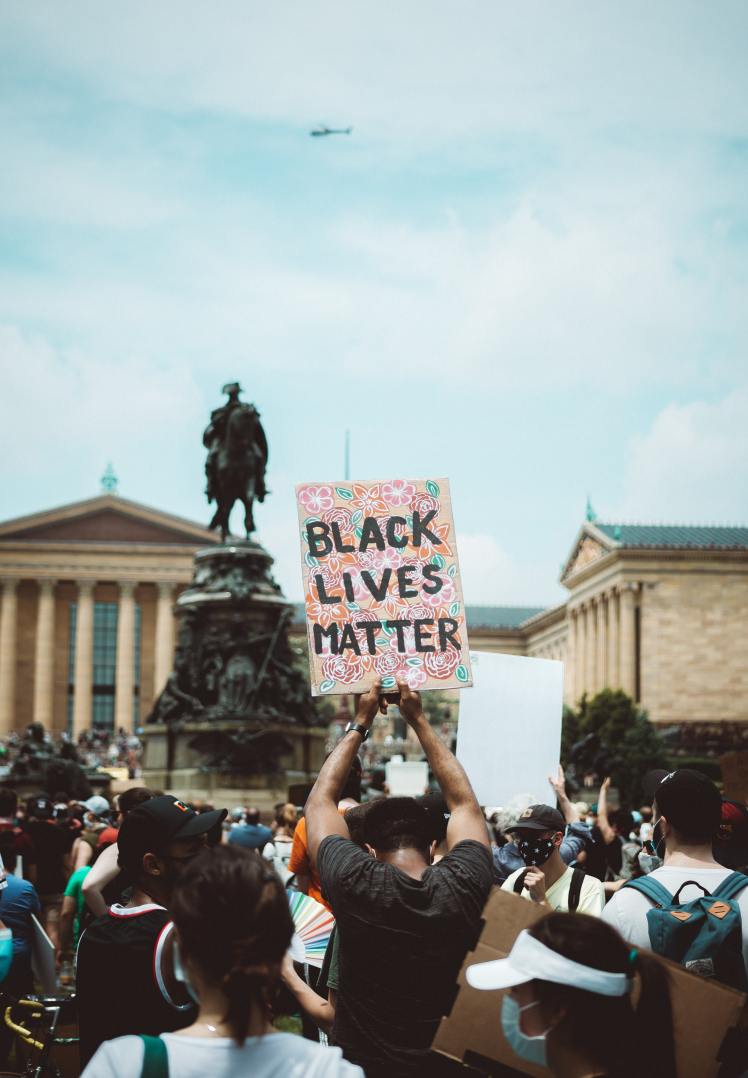 We are living in exceptional times. The entire world is shattered by a terrible pandemic, which affects disproportionally the most vulnerable communities. COVID-19 intersects with the unjust, racist, patriarchal, heteronormative, and colonial structures of our societies, reproducing rather than leveling inequalities.

The killing of George Floyd–tragically one of the too many cases of African Americans victims of police violence–has revealed once more the structural racism embedded in our societies. We wish to humbly express our solidarity with African Americans as well as denounce the structural racism endured by Black People in Europe and around the world. As the European Society for Environmental History, we want to reiterate, following the European Commission motion on the 26th of March 2019, our commitment to the fundamental rights of People of African descent in Europe. This is part of our on-going position to stand with all oppressed communities around the world suffering racism in all its forms.

As academics, we are outraged by what we are witnessing and we recognise the need to be attentive to the patterns of discrimination which are so entrenched everywhere, including in our universities. We recognise our duty to contribute to more just and equal societies. We particularly want to support the university staff, colleagues, and the students of all levels who are still subjected to racism and encourage all universities to adopt strong and comprehensive measures to fight racism both internally and externally while promoting diversity and justice.

We commit ourselves to fight against racism and discrimination, starting by interrogating ourselves and our practices.

Against every form of racism and discrimination, united we stand

Marco Armiero, president of the European Society for Environmental History

with the support of the ESEH board